„The destination of architecture is not a drawer, it is created in order to exist in the space around us, and important and valuable things can arise only in the clash with construction reality …”

The new office was to combine the best experience gained at home and abroad by both architects over the last 30 years of operation.

On the wave of political transformation both companies could establish closer cooperation, which began with joint project activities on the project of the Council of Europe building (whose main designer was Georges Czyż). The next projects were: the headquarters of Kredit Kommunal Bank in Brussels and a hotel complex with a hippodrome in Mauritius that brought our company the opportunity to gain new design experience in Belgium, France and Mauritius.

The experience gained then was brought to Warsaw together with Belgian and French investors and construction companies and resulted in projects such as: CITI Bank head office, BRE Bank head office, Warta Tower, HYATT Hotel, Sienna Center and many more. The project team consisted of 5 designers, two partners and the representative of the board Mrs. Janina Stolarczyk – Gajda. The increasing investment involvement in Poland caused a natural need to expand the team of our company. The architect Adam Wagner joined the team of partners in 1999. At that time, the company employed in the basic group of twelve designers and four branch teams. In 2002, the shareholders architect Leszek Klajnert and architect Adam Wagner bought the shares of the CDG company. In the following years, the company intensified its design activities, including in Russia – Siberia, Altai and started cooperation with BOUYGUES Immobilier Polska and Ghelamco Poland. For the BIP company, residential complexes were designed such as: a complex of multi-family residential buildings at Wilanowska/Karczocha streets, a complex of multi-family residential buildings with services at  49 Jana Kazimierza street. With Ghelamco Poland, in cooperation with the Belgian Jaspers & Eyers studio, we have realized, among others, the Warsaw Spire complex (with the highest office building in Central Europe – 220 m) and also numerous smaller office complexes such as: Marynarska Business Park, Complex of office and retail buildings at Łucka/Wronia streets, Łopuszańska Business Park. In 2009, our company won architectural competition for the construction of the monument of Nicolaus Copernicus in the Frombork cathedral, and in 2010 won the first prize in the international competition for the Lublin Conference Center and the Marshal’s Office in Lublin and in the competition for the revitalization of the Old Market Square in Raków in the the Świętokrzyskie Voivodeship. In 2013, after the death of architect Leszek Klajnert, the shareholders of the represented by the architect Adam Wagner were Janina Stolarczyk – Gajda and architect Dariusz Bodzioch.

Currently, our company employs twenty-three architects and designers and cooperates with eleven companies of designers and specialists throughout the country. Our designers include people from several research centers around the country. 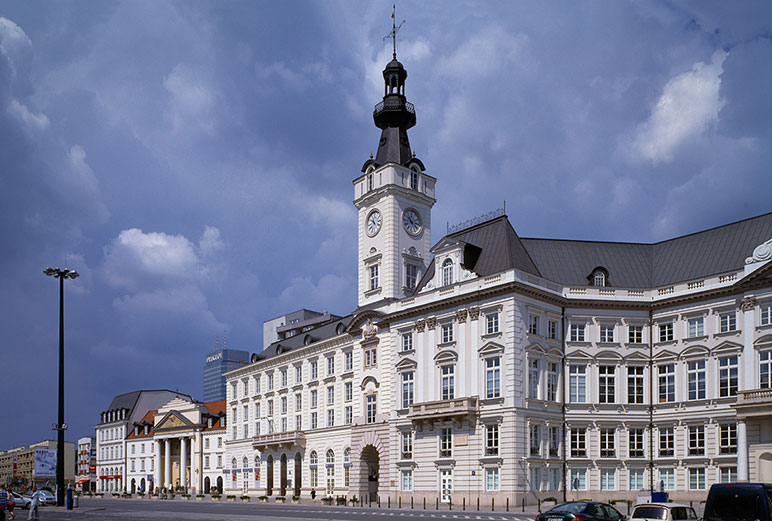 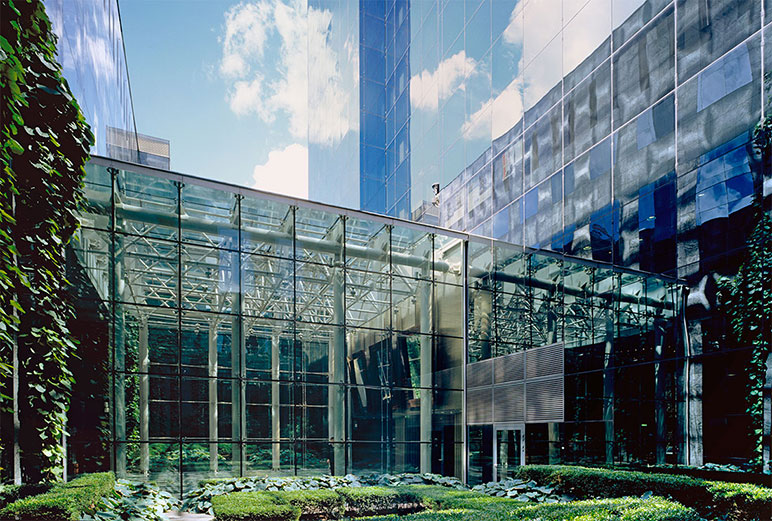 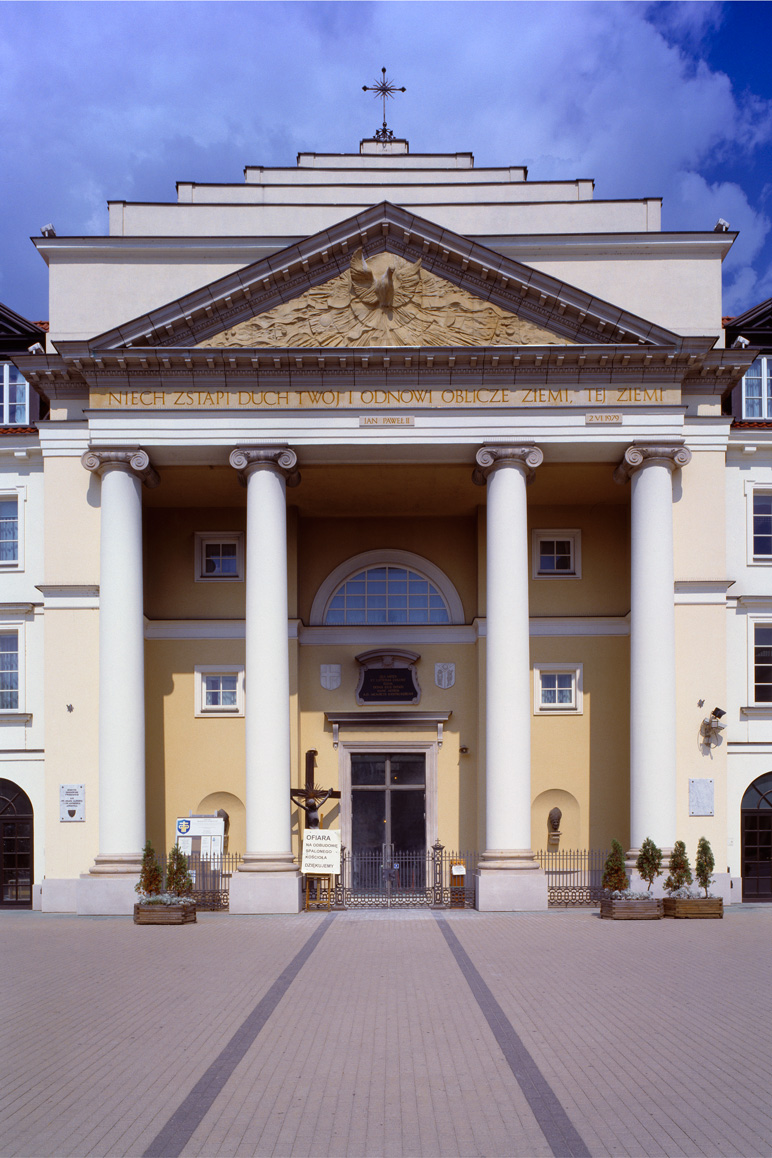 The idea of our work from the very beginning was a vision of a joint creative and substantive discussion between all participants of the design process.

The principle that we adopted as a basis in the creative process is the collective work of the team, where often different experiences and views on architecture give the opportunity to obtain more and more interesting architectural and material solutions.

A discussion based on mutual respect, open to the diversity of the modern world but also based on Polish tradition and history is for us the basis for creating a new architecture inscribed in the urban tissue of cities and villages.

„All… must be built with due reference to durability, convenience, and beauty”

„Architecture is primarily to serve people in the usable, aesthetic as in the intellectual sphere..”

During our designing work, we put great emphasis on the ability to communicate with customers (Investors) and learn to discuss with them. According to the opinion of arch. Leszek Klajnert:.. The destination of architecture is not a drawer, it is created in order to exist in the space around us, and important and valuable things can arise only in the clash with construction reality …”

Bearing in mind such design tasks, we try to make our projects possible realize, to meet our expectations and goals of the investor.

When creating architecture, we do not forget about the economic and formal conditions of investment processes.

We strive to create reality, change the world around us for a better one, nicer in agreement with our investors, but in accordance with our architectural consciences. 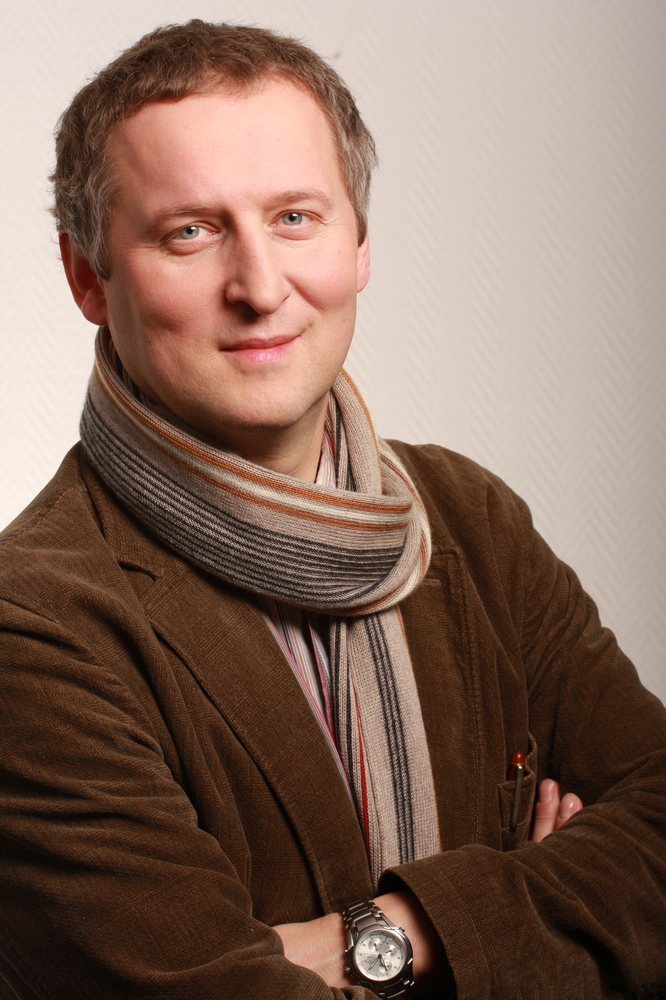 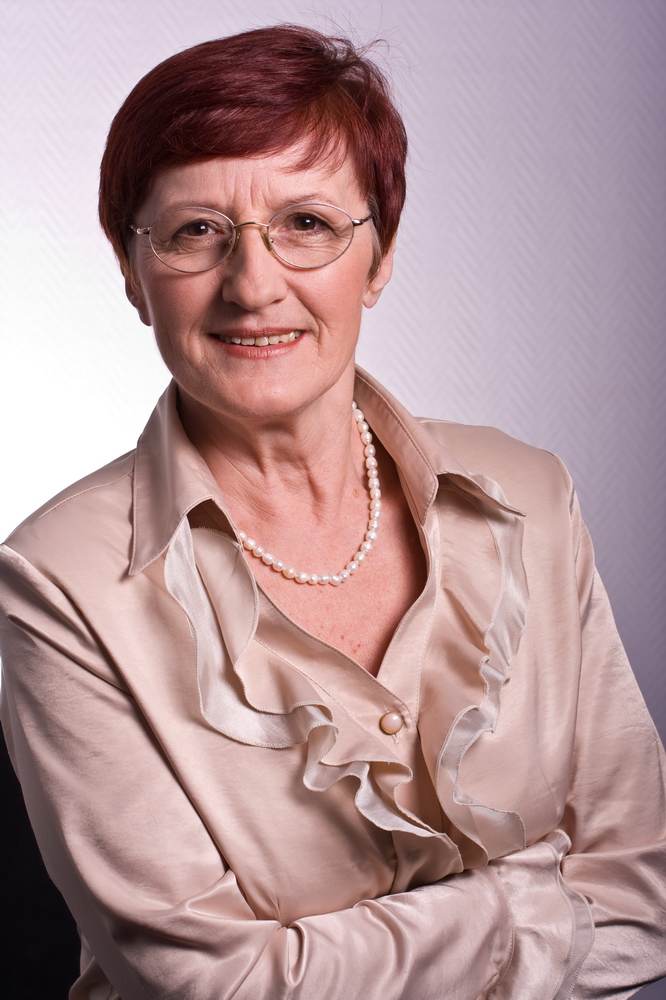